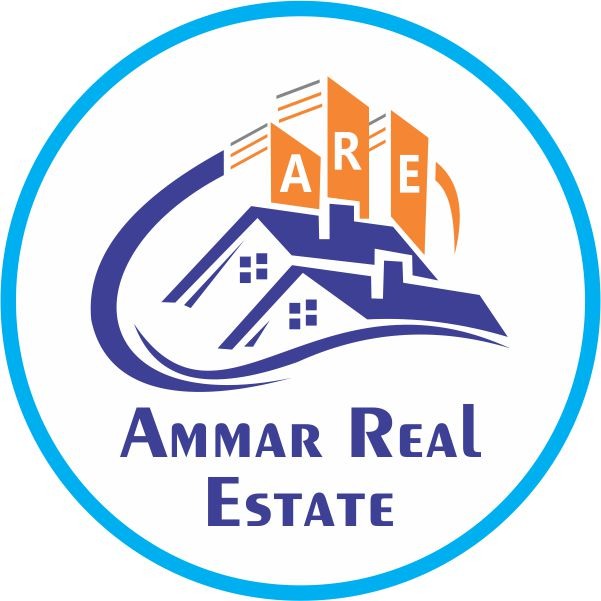 With effect from July 31, WHT rates will range from 1-4% while CGT rates will range within 5-10%. PHOTO: AFPISLAMABAD: The Federal Board of Revenue [FBR] notified fresh property valuation rates for 16 major cities of the country, Tuesday, providing a new base for the collection of withholding and capital gains tax.

The authorities picked 21 cities for determining fresh, but slightly compromised, property valuation rates during its negotiations with the representatives of the real estate sector. The rates of the remaining five cities are expected to be notified in the next few days.

The rates have been notified with effect from July 31. Withholding tax rates range from 1% to 4% while the CGT rates are in the range of 5% to 10%.

The government and the realty sector representatives had agreed to increase the rates, which are higher than Deputy Collector [DC] rates but far lower than the prevailing market rates. These rates will become the base for collecting withholding taxes from the sellers and purchasers of the properties and the capital gains tax on profits made from these transactions. President Mamnoon Hussain has already promulgated an Ordinance to give effect to the deal, which also includes tax amnesty on past transactions.

The government will not ask the source of income from those who invested in the real estate sector before June 30 this year.

The government has divided Karachi into nine categories for the purpose of collecting taxes. The A-1 category including residential plots, commercial, industrial and flats carry the highest values and the lowest valuations have been fixed for category VIII properties.

The FBR has notified Gwadar city rates, which are being developed as part of China-Pakistan Economic Corridor [CPEC], in terms of per acre and square yards. The maximum per acre price is set at Rs15 million for airport road land followed by Rs13.8 million for SHS commercial. The maximum per 1,000 square yard rate has been notified at Rs5.4 million for Marine Drive Ankara Junubi and new town housing scheme.

For Islamabad, the FBR has notified the residential areas rates in the range of Rs15,000 per 200 square yards to Rs57,150 per 2,000 square yard plot. For the commercial properties, the new notified rates in Islamabad are in the range of Rs13,000 per square foot to Rs123,750, depending upon the locality. For flats and apartments, new rates have been set up to Rs4,930 per square foot.

The posh residential localities rates in the Rawalpindi city have been notified in the range of Rs225,00 per Marla for Phase VIII Bahria town to Rs600,000 Executive Meadows Phase III of Bahria Town. For most of the Bahria town phases, the per marla rate is up to Rs375,000. The residential city centres, like Satellite town, are priced at Rs1.4 million per marla for taxation.

There are vast gaps between the per marla residential prices in Lahore, ranging from Rs168,000 to Rs3.8 million per marla.

The commercial properties per marla prices in Lahore also vary, ranging up to Rs5.6 million in Lyton road. However, yet these prices seem very low than the prevailing market rates.

In Peshawar, the notified prices for residential areas vary from as low as Rs22,000 per marla to Rs1.1 million in Saddar bazaar.

Hyderabad property valuations have been notified on the pattern of Karachi but the rates are relatively lower than in the country’s largest metropolitan. The notified rates for Sukkur are even lower than Hyderabad rates.

Plots for Sale in DHA Multan

Plot for Sale in DHA Multan

Plot for Sale in DHA Multan

There are many alternatives, when it comes to, making our decisions, about how, and where, to invest our funds/ monies! Options include: the stock market; bond market; commodities; and real estate. Since, historically, many consider,...
Read more 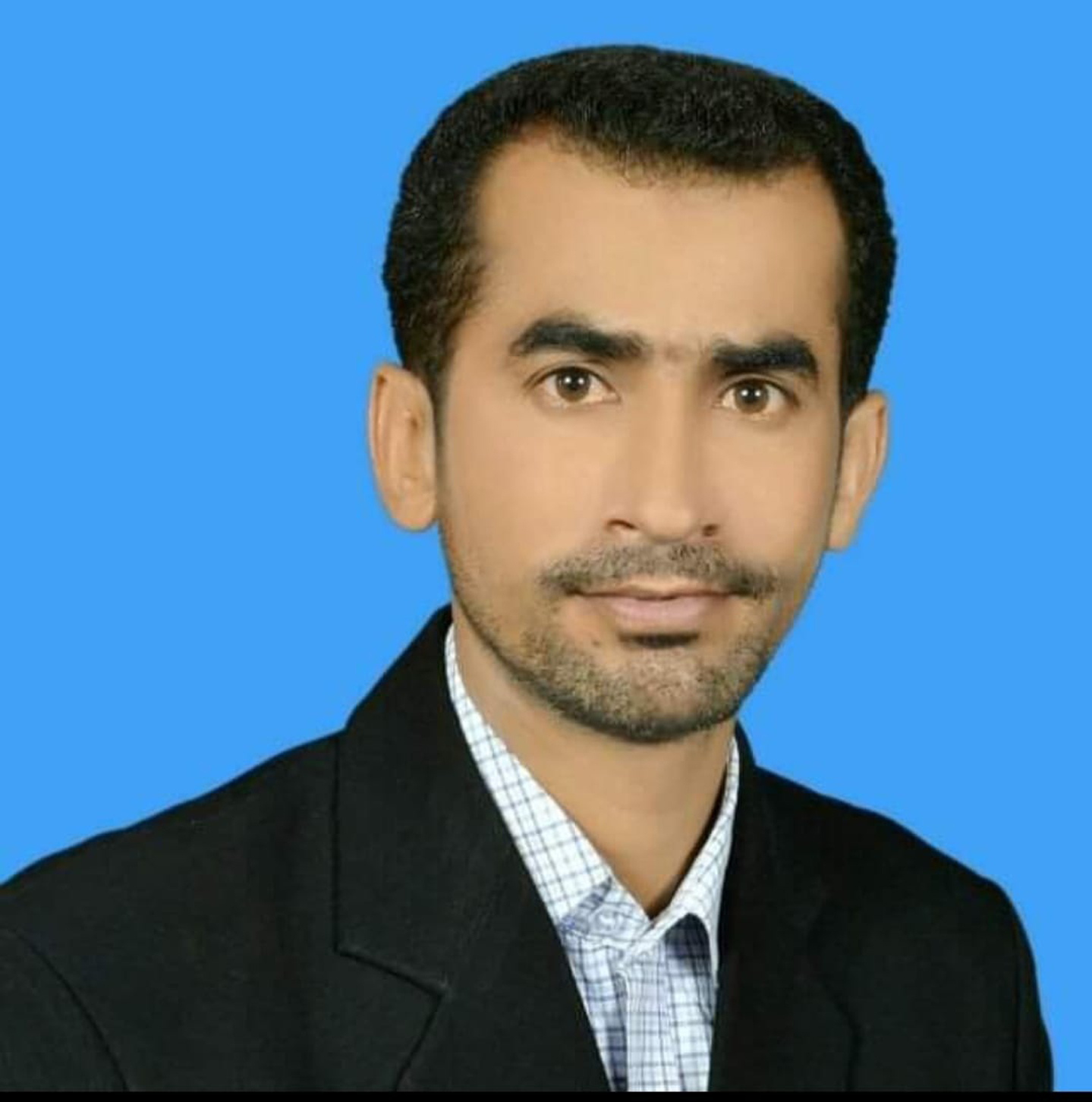 Ammar Real Estate Ammar Real Estate has been providing property Consultancy since 1988. We are the fastest growing real estate dealer in Pakistan. We provide professional services sale and purchase of plots, Bungalow in DHA and CITY Housing Scheme Multan . We have provide Services our honourable Large & Small Clients.